» News » The International day for Awareness of Food Loss and Waste

The International day for Awareness of Food Loss and Waste 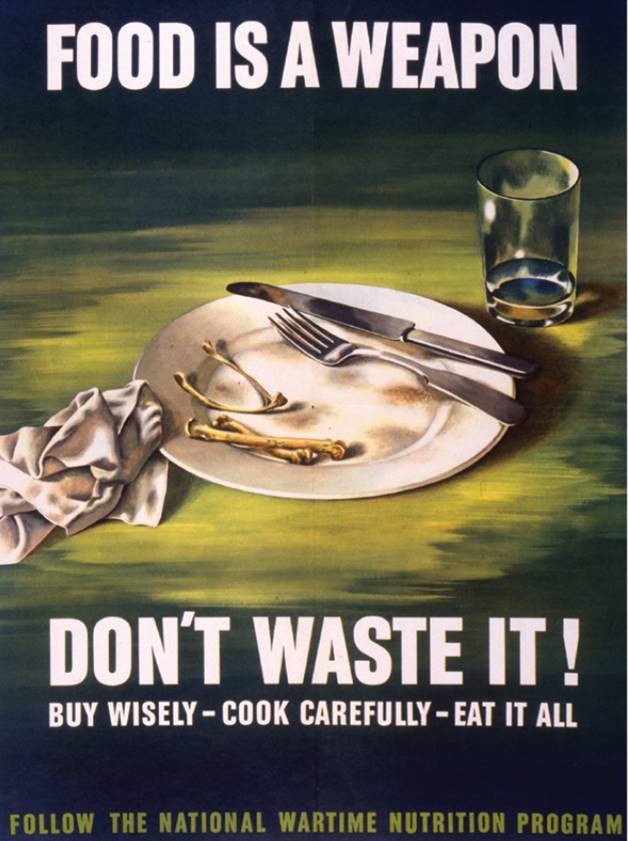 Today, September the 29th , is the international day for Awareness of Food Loss and Waste!

According to our annual surveys, conducted on behalf of Matvett, those who rarely throw away food can be characterised by:

In addition, those who rarely throw away food are often the elderly, that is over the age of 65. This indicates that the post-war generation has some other attitudes related to food waste, compared to the rest of the population.

Young parents with young children, on the other hand, throws food more often, even though they are conscious about food waste as an environmental problem and also tries to live as eco-riendly as possible. It is therefore important to focus on young people growing up today acquiring sufficient knowledge about food, so that they are better equipped to prevent food waste in the future.

Read more about food waste in Norway in our annual survey report and about what characterizes those who throw the most here.